Avoiding Simulation as an Expense in the Public Cloud

Get the latest on FEA/CFD IT news.
Subscribe now!

In the public cloud for HPC we have seen an interesting shift from on-premise HPC that management sees public cloud simulation time as highly visible cost that needs to be cost controlled.

Management has an interest in being able to prevent engineers from being able to do too much simulation on the public cloud to avoid getting large cloud bills, and thus there is increased  scrutiny on the types of on-demand jobs, and why these jobs need to be ran. 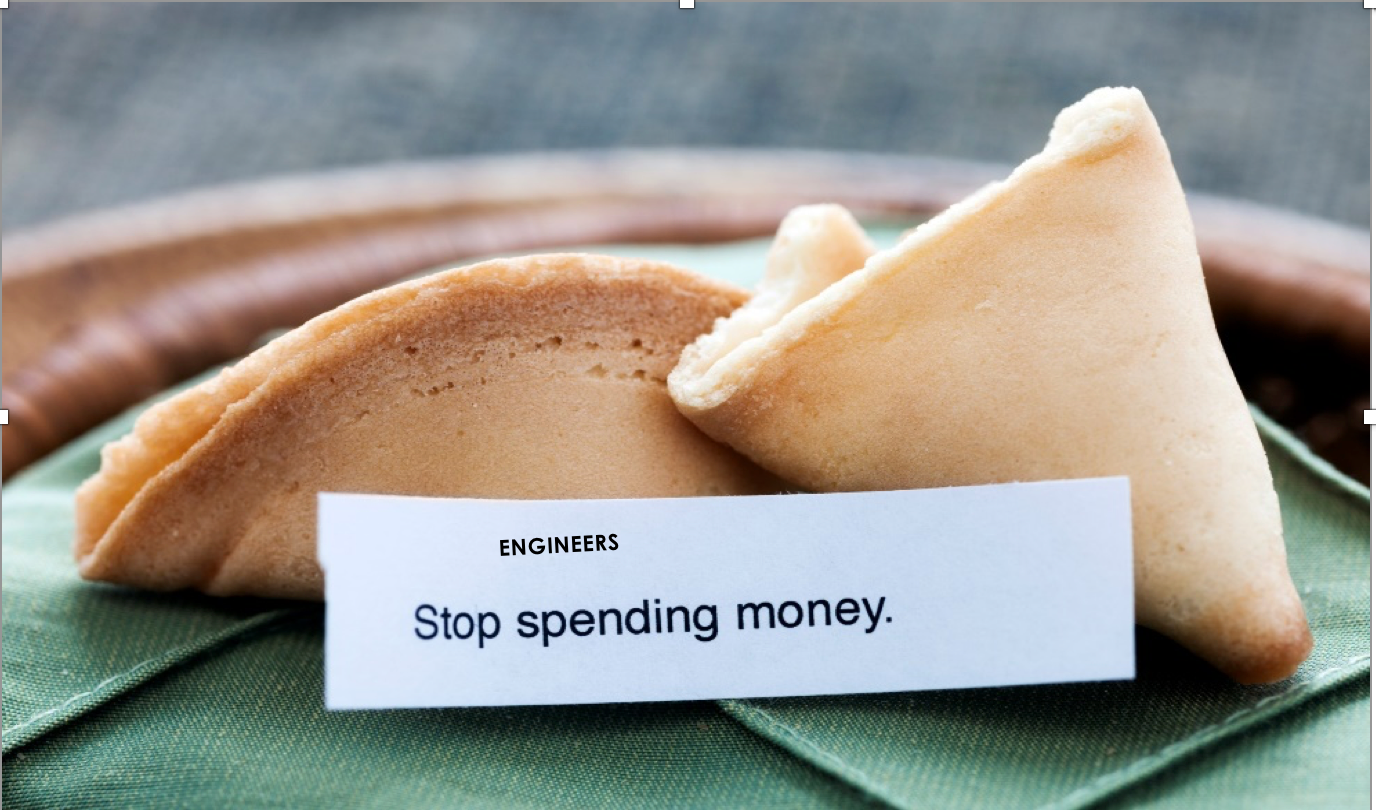 When each public cloud job costs  real money, there is a shift in how engineers do their work.  For example, making a mistake in the model now has a direct cost associated with it. If each model issue or typo costs you 500 dollars, you feel it a bit more than when the system was on premise.

This is in contrast to on-premise HPC resources where engineers are used to having access to unlimited simulation for their fixed resources for a fixed dollar amount.  Engineers are encouraged to do as much HPC simulation a possible on-premise. We often  get management asking questions like “Why isn’t the cluster busy on Sunday night?” when reviewing on premise utilization reports from TotalCAE Analyzer.

Engineering knows simulation ultimately saves money through less warranty claims,  less physical testing, better products, and other benefits,  but we still see a movement  to try and put caps and various barriers around the HPC public cloud spending to keep the directly visible costs in check.

A few things that TotalCAE recommends when using HPC public cloud to minimize simulation as an expense:

The TotalCAE portal has features to give you job cost, cap a jobs cost, and pick projects to pull usage from to simplify cost management and reporting on public cloud. 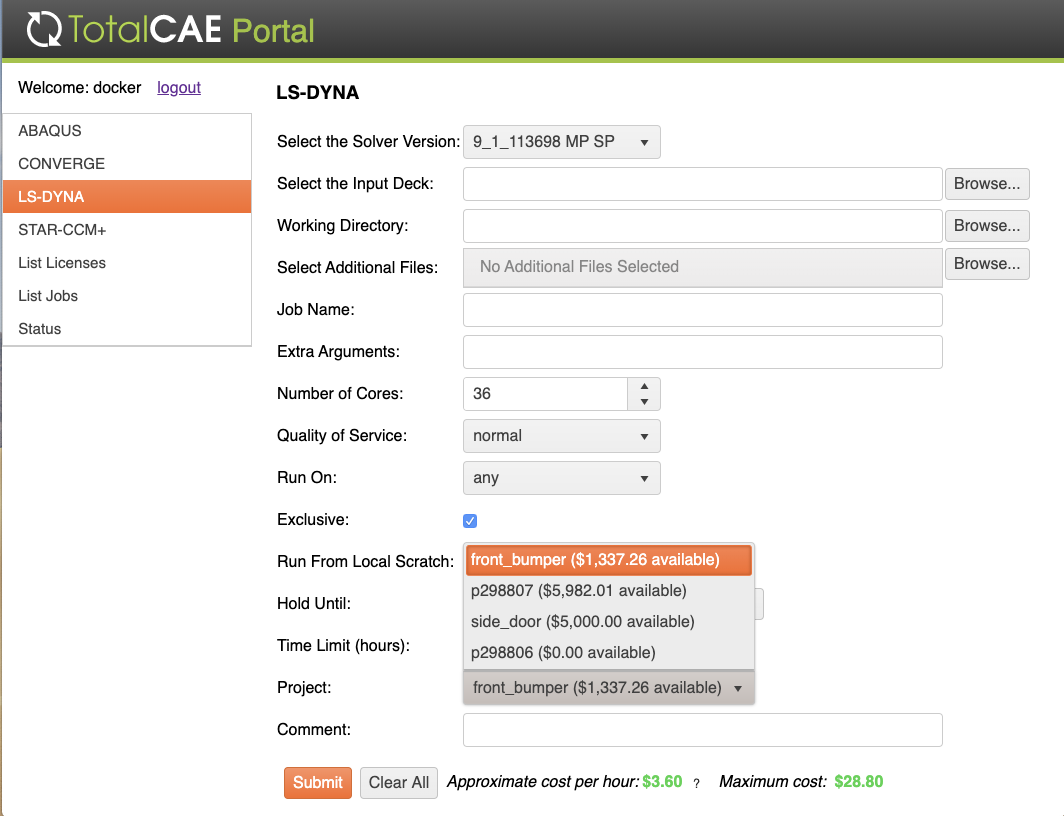 The public cloud is a powerful tool to run very large simulations that could not be run on-premise, some simple tips like these can help you utilize it cost efficiently.